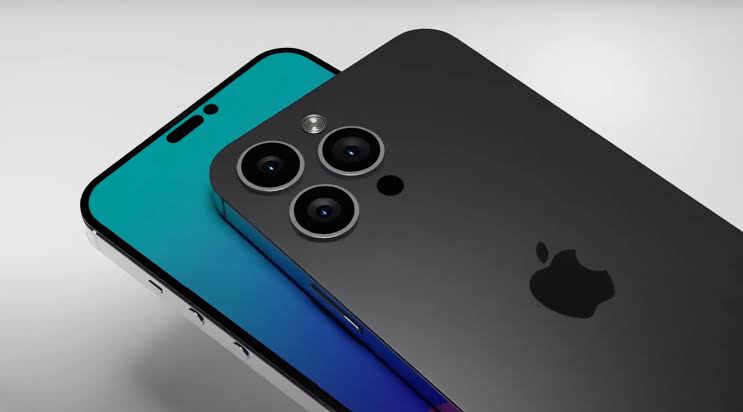 Don’t be bothered, The iPhone 14 is on its way ; Apple won’t want to miss a holiday sales opportunity. Rumors point to four new iPhone 14 models, including a higher-end model without a notch and one that’s $900 with a 6.7-inch screen. 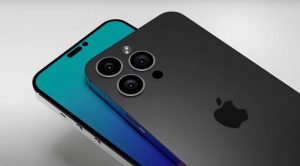 Release date: When will iPhone 14 arrive?

There haven’t been any precise date rumors for the iPhone 14 yet, but recently, a Bloomberg report suggests the new iPhone will make its debut at a launch event on Sept. 7 and go on sale Sept. 16.

But Apple holds its annual fall iPhone event in September almost every year, with the phones being released shortly thereafter, usually the Friday of the following week. Apple will stagger release dates sometimes for particular models, especially when introducing a new design or size. So it is possible that the iPhone 14 lineup will have more than one release date.

Here’s what we know:

There haven’t been any official word yet on how this iPhone will look, But the iPhone 13 was the first iPhone to give 1 TB models, so this will most likely be an option with the iPhone 14, too. We might even have some 2 TB options, but don’t expect to see that for a few years.

There are chances that the iPhone 14 would look like the current models in most ways. This iPhone is also expected to feature Wi-Fi 6E connectivity.

Something interesting to take note of about ports: in mid-2022, the European Commission announced a mandate for USB-C to be the standard port for smartphones. This won’t need to apply to iPhone 14 since the rule doesn’t start until fall 2024, but it could for any upcoming iPhone, depending on if/when they want to get ahead of it and start rolling out USB-C phones.

This might also be the year the iPhone goes entirely port-less. Whether this is what the majority want is another question, but a fully wireless iPhone will probably make its way into our homes at some point, and it could very well start with the iPhone 14.

Either that, or it will go entirely portless. In other words, iPhone 14 could mark the beginning of something significant: the last iPhone with a Lightning connector, or the first without a physical charge port at all.

According to Frequent leaker, who goes by ShrimpApplePro on Twitter, shares the battery capacity of every iPhone 14 model, but notes they are not confirmed yet.

The functionality and feature set of the iPhone is highly reliant on iOSupdates. Other than processor changes and camera updates, there are few alterations that can be made to the hardware that will fundamentally change how iOS operates.

Previously, Apple introduced features like Force Touch and Face ID that caused operating system features to evolve around them. For instance, swiping to the bottom from either corner around the notch will open different menus, something implemented around the existence of the True Depth sensor array.

Shortly after announcing the new iPhone, Apple will most likely start pre-orders on September 7.

Stay tuned!! for more iPhone 14 news as it comes out, and in the meantime.