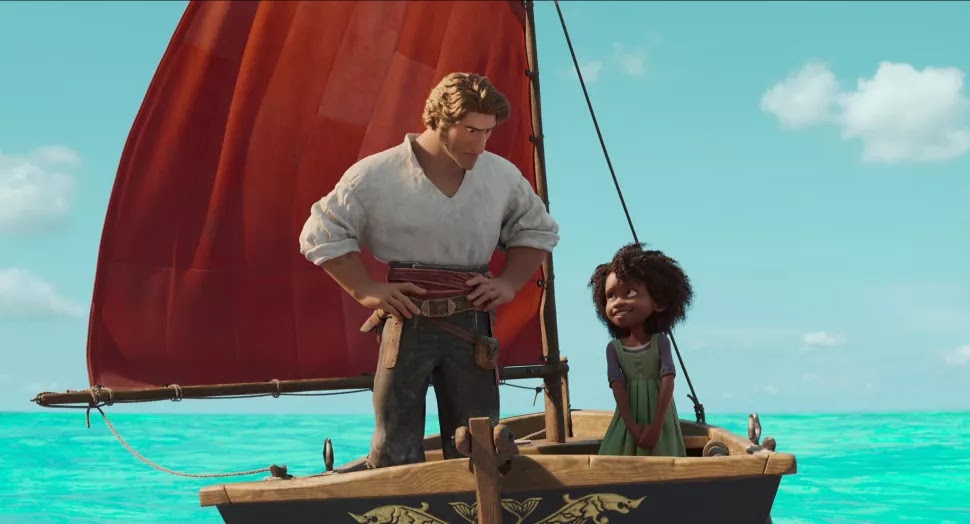 Sometimes family time can be difficult to come by, mostly during the school year. That is why you should try to make the most out of those summer evenings when everybody’s daily duties are done. The best way to do that sometimes is with a family movie night. Netflix has an enormous collection of family-friendly movies to choose from whether the kids are looking for an animated odyssey or you want something just a little more grown up. 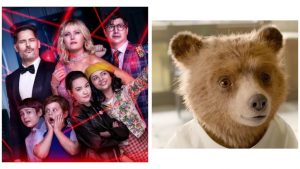 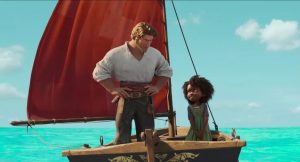 The sea beast is the latest family movie, The age of monster hunters is alive and well in this animated Netflix original. And those monsters happen to live in the sea. For years, brave humans have ventured to the sea to wage war against the monsters and make the oceans navigable. Jacob Holland (Karl Urban) is the most beloved of all these monster hunters. When Maisie Brumble (Zaris-Angel Hator) finds her hero in a tavern, she becomes obsessed with the idea of going to sea with him. So, she stows away on Jacob’s legendary ship. When Jacob finds her, he’s not thrilled, but he soon discovers that Maisie is a courageous crew member and unexpectedly useful. 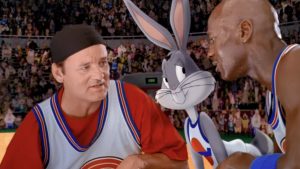 Michael Jordan stars with the Looney Tunes in this hybrid comedy that delightfully jumps between the human world and the Looney one. when alien amusement park owner called Moron Mountain, Swackhammer (Danny DeVito) becomes consumed by the idea of having the Looney Tunes as his newest attraction. Rather than get forced into slavery, Bugs Bunny makes a deal to play a game of basketball with the diminutive aliens to secure the Looney Tunes’ freedom. However the idea is anything but a slam dunk after the aliens steal the talent of NBA players, morphing into the gargantuan Monstars. Bugs, fortunately, knows a baseball player who can help them out. 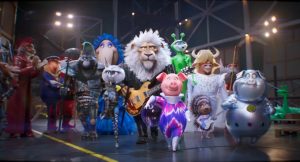 Some families may have already watch the box-office smash Sing 2, but we doubt many will be able to stop themselves from streaming it. Sing 2 is one of the best family movies on Netflix for its engaging soundtrack and fun performances, it finds Buster Moon (Matthew McConaughey) bringing back the gang for one big new show on a new stage. This time, though, they need the help of Clay Calloway (Bono), a rockstar lion who’s been in hiding. 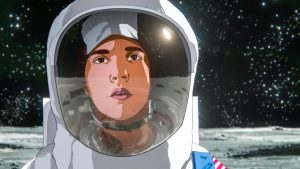 Netflix’s original American animated kids movies typically go CGI and neon, so color us surprised and delighted to find that Richard Linklater is at the helm for Netflix’s latest great movie for families. Linklater is using his love of rotoscope animation to recreate what it was like to be a child during the space race. The film is told through two perspective, A space Age childhood tells the story of the first moon landing on the summer of 1969 of two interwoven perspective, and the astronauts and mission control team working during the first moon landing. 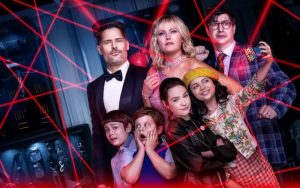 Malin Akerman and Joe Manganiello star in this family-friendly Netflix original, it tells the story about a girl and her friend having a sleepover when they discover their seemingly normal mom is actually a badass in the witness protection program. The action comedy was directed by Trish She, screenplay by Sarah Rothschild. The Sleepover was a bona fide hit for Netflix, one of the top programs on the service upon release.

Parents of a certain age, who would be anxious to introduce their kids to Pee-wee Herman and his manic energy, will find Pee-wee’s Big Holiday to be one of the best family movies on Netflix. It may not provide as many laughs per minute as former capers, reviews noted it gives a sweetness that will delight existing fans and kids who can handle some surreal humor. 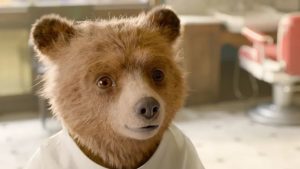 A young bear who can walk and talk travels to London from the jungle of Peru, where he is adopted by the Brown family and goes through many adventures in the city. Co-starring Nicole Kidman, Sally Hawkins, Hugh Bonneville, Jim Broadbent and Julie Walters, Paddington spawned a sequel, and was nominated for Best British Film at the BAFTAs.

The new, cheaper Chromecast with Google TV might look identical to the current model

How to Fix It When Roku Keeps Buffering