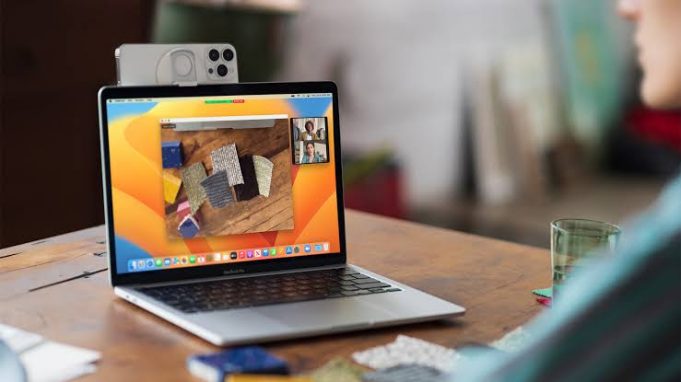 Apple is rolling out new versions of its iPhone, iPad and Mac operating systems. While lot of iPhone users have already had a taste of iOS 16, this will be the first time that most users will be able to use iPad 16 and macOS Ventura.

Apple has been teasing these operating system updates for a while, but iPadOS 16 and macOS Ventura are both officially available for download now. The new iPad OS is the perfect accompaniment for those just-announced hardware refreshes, as the software brings plenty of fresh features to the table.

As for Ventura, the newly-launched Mac OS promises to bring your computing to the next level. This free software update works with Apple Silicon Macs and Intel Macs and leans heavily on simplifying the workflow between computers, smartphones, and tablets.

Among the plenty features in macOS Ventura, iOS 16, and iPadOS 16 are long-awaited improvements to its communication apps, Mail and Messages. Mail allows you to schedule when you want to send emails, remind yourself to check up on emails, and undo messages that you’ve sent. There is also a built-in follow-up feature, that moves sent emails to the top of your inbox to remind you to “circle back” to their recipients.

Also, Messages now allow you to invite friends and family to SharePlay to join a shared activity like watching a movie or playing a game.

Both OS updates are available on Apple’s website now.