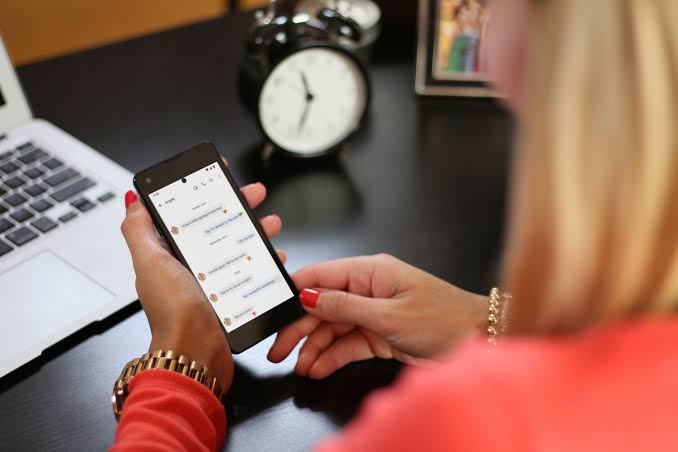 Google messages is adding 10 new features to its Messages app, along with visual updates to the icons for Messages, Contacts, and Phone that will work with Material You themes. And as you might expect, a heavy emphasis is being placed on Rich Communication Services (RCS).

When RCS is enabled, you’ll be able to reply to a specific message in your chat history, so a delayed response won’t derail an ongoing conversation. In addition, Android users texting with iOS users will be able to react to an iPhone’s SMS text with their own emoji.

With the new update, User can also reply to individual messages in a group chat. You can also watch YouTube videos through an in-app player without leaving the app. So when someone sends you a YouTube link, you can quickly watch and respond without the hassle of switching back and forth.

Also, Messages app will now allow you to set in-app reminders that can be useful for events, birthdays and anniversaries. After you set these reminders, they will show up when you open the app. Unless of course, if you want to use Google’s existing to-do and reminder solutions.

If you’re in a crowded space and get an audio message from a loved one: transcripts will let you “view” the audio like you would a traditional text message.

Google is also launching some features that are widely popular in other chat apps such as WhatsApp and Telegram. First of the lot is a feature to “star” messages to save important details such as addresses, codes, phone numbers or a favorite meme. You can access these messages by clicking on the three-dot menu and going to the starred section.

There’s also a feature to open a text chat with businesses you find on Maps or in Search, but it’s still in the experimental stages and only being tested in a few (unspecified) countries. In addition, Messages will now work across other devices, including Chromebooks and Android smartwatches such as the Pixel Watch.

No specific date for when these new features will be available has been given yet, but Google says that they’ll start rolling out “in the coming weeks.” The same timeframe applies to the new look for its Messages, Phone, and Contacts app icons.

Common Google Home Issues & How to Fix Them

How To Make Multiple Emails With One Gmail Account