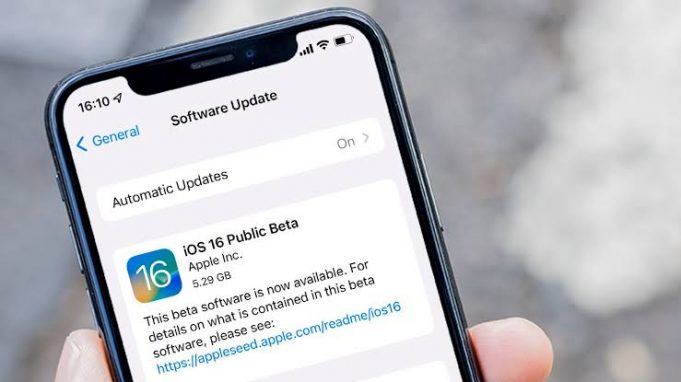 There are some great new features in iOS 16, including new lock screen customisation, an improved notifications feed including Live Activities and better parental controls.

Here’s all you need to know about the iOS 16 beta, including how to download and install it.

How to install the latest iOS 16 Public beta

The developer beta is, as the name suggests, for developers only, but Apple does offer a beta testing program for members of the public who would like to test out the new features. The public betas always lag behind the developer ones.

Follow the steps below to nstall the iOS public beta.

1. On your iOS device, launch safari and navigate to Apple Beta page, Click Sign up and register with your Apple ID.

2. Once you have signed in, click Enroll your iOS device. (If you signed up for a previous version’s beta last year you may need to uninstall the profile for that and then re-enroll for the new one.)

3. Head to beta.apple.com/profile on your iOS device.

5. You may need to jump over to Settings to enable the profile. Go to General > VPN and Device Management and tap on the iOS 16 beta profile there.

6. That will make the beta version available in the Settings app, under General > Software Update.