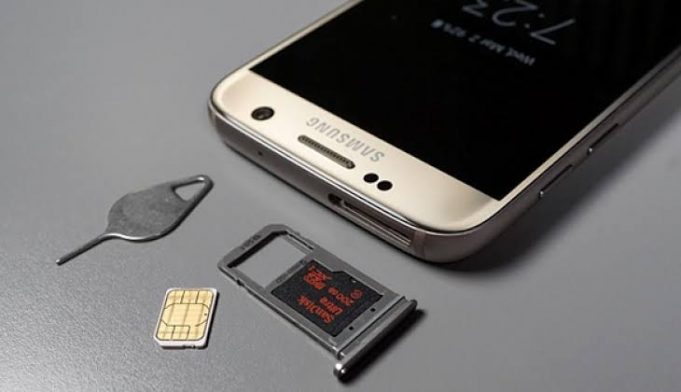 Most of these Android devices does not have enough storage. Fortunately, your Android can use an SD card as its default storage so long as you are running Android 6.0 or newer. Many Androids have microSD slots, but if yours does not, you can use an adapter.

Some Android Phones gives you the opportunity to set an SD card as the internal storage device. This allows you to install apps directly to the SD card and avoid the trouble of constantly moving over other files if your device doesn’t have a lot of built-in storage space. This process requires at least Android 6.

This option can be disabled by the device manufacturer, so it isn’t always available even if your phone has Android 6 or newer. If your phone does support this option, you’ll see it in the storage manager.

Here’s how to set an SD card as the default storage device on Android:

1. Connect your SD card into your Android device.

Note: If it isn’t already formatted, you’ll be prompted to format it for use with Android before you can proceed.

Why Use an SD Card as Internal Android Storage?

Using an SD card as internal storage is primarily useful for Android devices that don’t have a lot of built-in storage space. If your phone has a small amount of storage and an SD card slot, then setting a large, fast SD card as the internal storage method will let you download more apps, store more photos and videos, and can even speed up the use of the device.

SD cards used as Internal Storage have the following properties: Can extend your existing device storage to store large applications, games, and their data.

Why Can’t I Set My SD Card as Internal Android Storage?

The option to make use of an SD card as internal storage was first introduced with Android 6, which makes it unavailable on devices with older versions of the operating system. If your device has a newer version of Android, and you don’t see the option to format the SD card as internal, then it has probably been disabled by the manufacturer.

Some phone manufacturers do not allow this feature because their devices do not have SD card slots, while others allow it because using a slow SD card as internal storage results in a poor user experience. So rather than allowing you to have a poor experience, they disable the feature altogether.

If you do see the option to set your card as internal storage, but it won’t work, there may be a problem with the card or your device. In that case, you can try to fix the corrupted SD card, ensure your phone is updated, and try a different SD card to make sure it’s actually a problem with the first one.