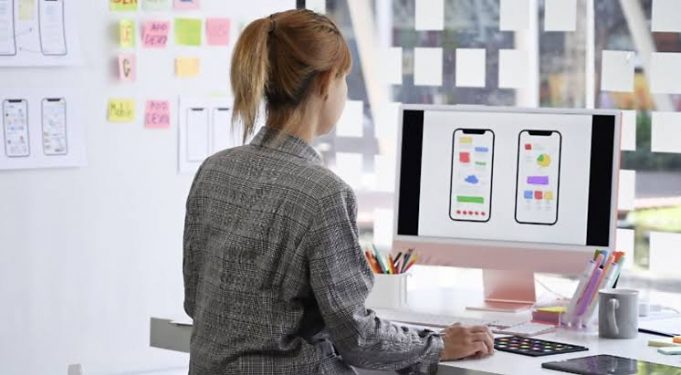 Soon, Office.com and all versions of the Office app will be changing to Microsoft 365.

In the favor of Microsoft 365, Microsoft is officially phasing out Office, but Office technically isn’t going anywhere. What’s specifically happening is the Office suite is being changed and updated, thus becoming its own version of the cloud-focused Microsoft 365 platform. This means you can look forward to a new look, an updated icon, and more features.

Office 365 subscriptions are also sticking around, along with access to Excel, Outlook, PowerPoint, and Word (as well as one-time purchase options for those apps). But Office.com will become Microsoft365.com, and the Windows, Android, and iOS apps are definitely changing names.

The visual changes also comes with various new features, like new templates coming to the Create module and an easier way to keep track of subscriptions and storage use with Badging. Also, another planned addition is the ability to search for and pin the tools you use the most often in the new Microsoft 365 app. There is also My Content, which allows you view all of your Microsoft 365 content from one centralized location, making the jump from business customers to personal use a bit easier.

These changes will start with Microsoft 365 premium subscribers, starting sometime in November. Changes for the Windows and mobile Office apps, and the website version will start coming out at some point in January 2023.

Irrespective of the versions you use, you won’t need to do or adjust anything for the changes to take effect, and all of your account details and files should be unaffected.

How to Take a Screenshot on a PC

What Is a WEBP File?