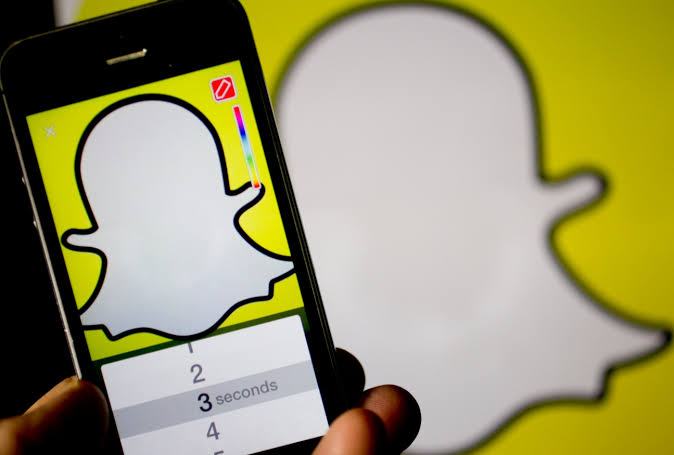 Snapchat has become one of the most popular chat applications for young adults and teenagers worldwide. it gives you a choice to feature captions, drawings, and filters to your photos and videos referred to as snaps. Few people want to see the videos in reverse on Snapchat.

But, only a few people know about the Snapchat reverse filter.

Reversing a video on Snapchat is a great way to make your clips more interesting, and can often produce some hilarious results.

The ‘reverse’ option has been available on the app for quite some time now, and it allows you to simply play your videos backward. You might want to use this to make a hilarious clip you’ve captured even funnier, or to create a cool-looking effect.

If you want to try the effect for yourself, here’s how to reverse videos on Snapchat in 2022.

How to reverse videos on Snapchat

Reversing a video on Snapchat is actually easy, and even though the layout of the app has changed over the years, it’s still easy to add the effect to your clip. Simply do as follows:

3. Once you’ve stopped recording, on the preview page, swipe left. There will be a number of icons at the bottom of the screen including different effects and filters. You will need to swipe until you land on the arrow pointing to the left.

4. Once you have gotten on the reverse filter, the effect should automatically apply, playing your video backward.

5. Simply click ‘Send to’ in order to share it, or press the ‘Save’ button to add it to your camera roll.

When to Apply the Reverse Filter on Video Snaps

Reversing your video snaps is a fun way to showcase a series of events backward. This filter is often best applied to action-packed videos.

For instance, consider something as simple as dropping a rock onto a frozen pond that breaks through the ice. Instead of watching the ice shatter at the end of the video, you could apply the reverse filter to show the fractured ice coming back together as the video footage plays backward.

How to Connect AirPods to a MacBook Air