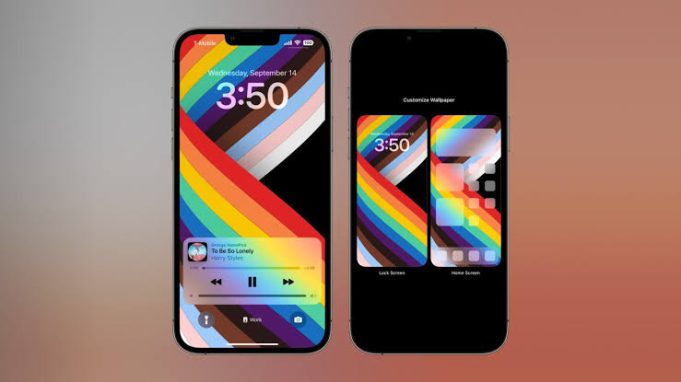 Apple released iOS 16 for iPhones in September and the first major update is here! iOS 16.1 doesn’t just bring a lot of features that weren’t in the first release, it’s also the first release of iPadOS 16, bringing Messages, Mail, and Safari updates that iPhone users have been enjoying for weeks. But there are also some new features just for the iPad. Here’s everything that’s new.

This is the first significant update after iOS 16, and will likely include some of the features not present in that initial release. Here’s what you can expect in iOS 16.1:

iCloud Shared Photo Library is back after disappearing from the betas just before the launch of iOS 16. It will be available in iOS and iPadOS 16.1 and macOS Ventura.

After receiving a fair amount of criticism in the initial release of iOS 16, Apple has tweaked the behavior of the new battery percentage indicator in the status bar. Now the battery icon will gradually fill and empty depending on how much juice is left even with the percentage showing. In iOS 16.0 the icon stayed full until it dipped below 20 percent.

Apple Fitness Plus without an Apple Watch

You no longer need an Apple Watch to access Apple Fitness Plus with iOS 16.1. With an iPhone 8 or newer, you can track your fitness progress and goals right from your phone.

Car, hotel room, and other keys that are available in the Wallet app can be shared securely with others through Messages, WhatsApp, and other messaging apps.

Apple says that the ‌iPhone‌ will still reach full charge before you need to use it based on your daily charging routine, and the feature can be toggled off if desired. It appears to be enabled by default when updating to iOS 16.1.

We noted the Dynamic Island on the iPhone 14 Pro models when talking about Live Activities. iOS 16.1 brings another improvement for that specific feature reachability support. Basically, iOS 16.1 will make it easier to access the Dynamic Island with one hand. You can enable the feature within Settings.

Apple has updated the font that’s used for the battery icon, slightly increasing the size.