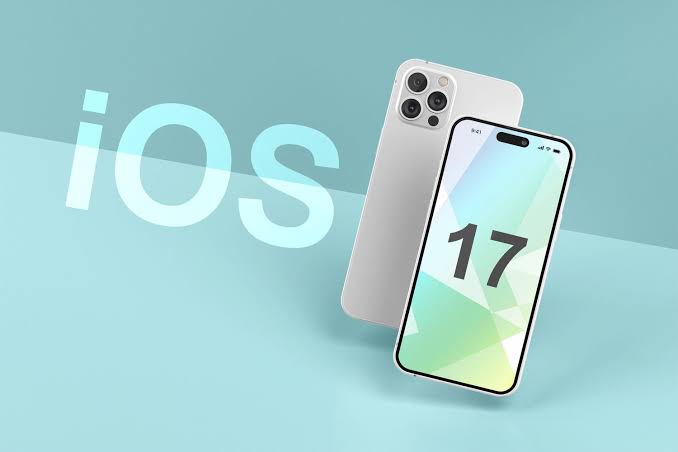 iOS 17 is on track to replace iOS 16 as the latest iPhone operating system. It’s not clear when exactly this will happen, but we’re expecting the public release sometime in Fall 2023.

Apple hasn’t mentioned anything yet, but a few guesses for what we could see include support for more lock screen widgets and a major upgrade to iMessage.

Probably, iOS 17 will be announced at the company’s Worldwide Developers Conference as the successor to iOS 16. According to previous year trends, the Cupertino giant will announce the next version of iOS in June 2023.

The company will begin to roll out iOS 17 for all users when the new iPhones, i.e. iPhone 15 series arrive in late September or early October. The stable version of iOS 17 will then start rolling out to all eligible iPhones.

All major iOS update brings many changes. We saw this with iOS 16 and its wealth of new features, like lock screen customizations, the ability to unsend messages, Health app medication tracking, SharePlay in Messages, and Safety Check.

Here is an estimate of iOS 17’s release timeline. For the first few weeks after the announcement, the Beta version of iOS 17 will be made available for a limited number of users. For the uninitiated, the Beta version is released for volunteers who are willing to try out the new experience. As the new version might contain bugs or other issues, these volunteers help Apple get notified of such unwanted issues so that the final version can be released later for the general public.

We expect iOS 17 to continue this trend of new ideas, but also improve on existing ones. Some basic changes that will no doubt show up include better offline Siri usage, additional accessibility enhancements, general stability and notification management improvements, additional collaboration features, new Dynamic Island uses, and updates to stock apps like Mail, Safari, Messages, and Weather.

We’ll know a lot more as leaks surface closer to the unveiling event, and even more when the beta version arrives. Here’s what we’re hearing so far:

1. More lock screen widgets: When you customize your iPhone Lock Screen with widgets, you are limited to using four small ones and two large ones. We hope to see iOS 17 expand this a bit so more of the screen can be used for widgets if you so choose.

2. Interactive widgets: This feature provide information at a glance, which is definitely more useful than having to launch an app to see that same information. We hope to see iOS 17 improve on this and allow full interactions.

3. Split screen: The iPhone supports multitasking in the form of Fast App Switching, but it does not allow you to split apps across the screen like on the iPad. The reason for this is that the screen isn’t as large as a tablet’s, but some fans speculate we’ll see such a feature in iOS 17.

4. Call recording: Call recording is one feature request we’ve seen from some users. While there are already ways to record calls on an iPhone, having it built right into the Phone app would be great. However, we’re not confident this will arrive because of the challenge of following call recording laws, which can vary between even specific regions within the same country.

5. Dual apps: This feature would let you, for example, easily switch between two WhatsApp accounts one for work stuff and one for personal use.

Apple has been known to provide long-term software support for its Devices. A large number of iPhones will be eligible to get the iOS 17 update. Here’s a comprehensive list of the same.

The new iPhones will arrive in September 2023 and will run on iOS 17 out-of-the-box. Generally, Apple provides iOS updates to devices that are not older than 5 years.

Recently, The iPhone 8 & iPhone 8 Plus have received the iOS 16 update. However, it is unlikely that they may get updated to iOS 17, as they were launched back in 2017.

All other iPhones which were launched before the iPhone 8 series will not be able to upgrade to iOS 17. These devices were not eligible for iOS 16 as well.