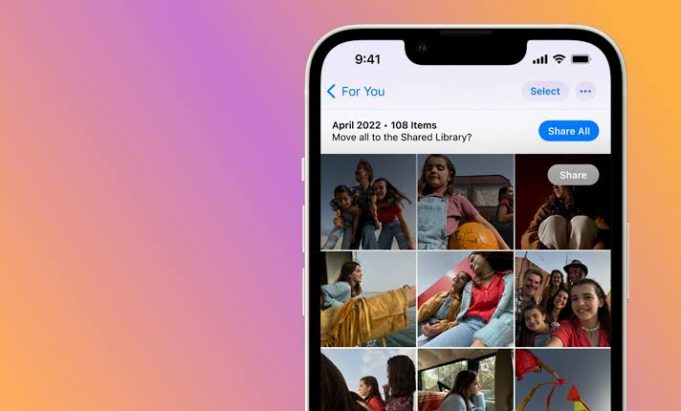 Finally Apple lets you safely lock away the most private photos on your iPhone, ensuring they won’t be seen without Face ID/Touch ID or passcode authentication first.

Previously, putting a photo into the hidden album in the Photos app only meant that it couldn’t be seen in main photo library. Anyone who tapped on the hidden album, however, could still easily access all the images. Thanks to an update in iOS 16, you can now easily make sure nobody goes snooping without your permission.

How to Lock Hidden Photos on iPhone

Unless you lock down the Hidden album, anyone who has access to your phone can still view these hidden photos by opening that album. This security feature requires iOS 16 or later, and your device needs to support Face ID or Touch ID if you want to lock the hidden folder using one of those methods.

Here’s how to lock hidden photos on your iPhone:

2. Click the Use Face ID or Use Touch ID switch to turn it on.

3. Optionally, you can also click the Show Hidden Album switch to turn it off.

Note: Use this option if you don’t want to advertise the fact that you even have hidden photos on your phone.

How to Verify and View Locked Hidden Photos on iPhone

You can double check your hidden album if it’s actually locked down by opening the Photos app. The album will still be there as long as you didn’t choose to remove it from the album list, but you’ll need to use Touch ID or Face ID to view the photos.

After several failed Touch ID or Face ID attempts, you will be prompted to unlock the album using your passcode. If you have shared your passcode with anyone, they’ll be able to view your hidden photos using that method.

Here’s how to verify that your hidden album is locked:

2. Search for lock icons, it is next to Hidden and Recently Deleted under Utilities.

4. Click View Album, and then use Touch ID or Face ID to unlock the folder.